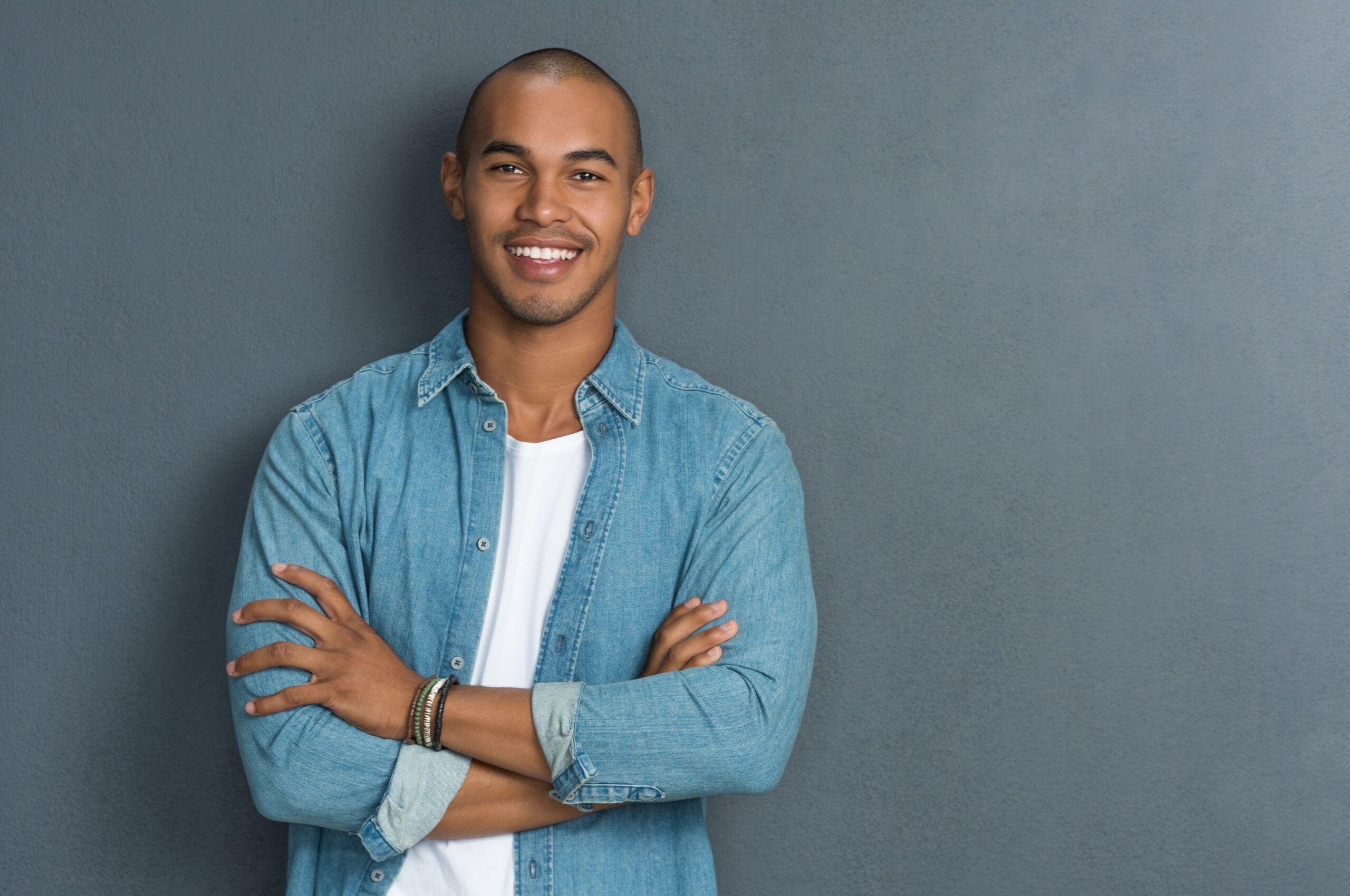 Probiotics are typically advertised as being helpful for digestion. However, studies have shown that they can also improve oral health. Our dentist in 51104 agrees that probiotics are beneficial for fighting infections that lead to oral disease.

A study published in Contemporary Clinical Dentistry has found that probiotics can reduce gum bleeding in patients with moderate to severe gingivitis. In the trial, children were given either a placebo or two different combinations of probiotics. At the three-week mark, it was discovered that children who took probiotics had significant improvements in their gingival status.

Another finding from the trial of the Contemporary Clinical Dentistry showed that children who took probiotics also saw a significant decrease in plaque. The reduction of plaque leads to less decay. Probiotics fight the plaque and occupy the spaces on the teeth where bad bacteria thrive.

Another benefit of probiotics is the effect they have on bad breath. Bad breath is usually caused by volatile sulfur compound bacteria releasing odor-causing gases. Because probiotics are healthy bacteria, it is believed that they can eliminate the bad bacteria and maintain a healthy bacteria balance in your mouth.

The benefits of probiotics are not just limited to the digestive health. Researchers continue to conduct studies to discover new ways probiotics contribute to a healthy mouth and body.

Contact our team for more information on oral health or to schedule a visit to our dental office in Sioux City, IA today. 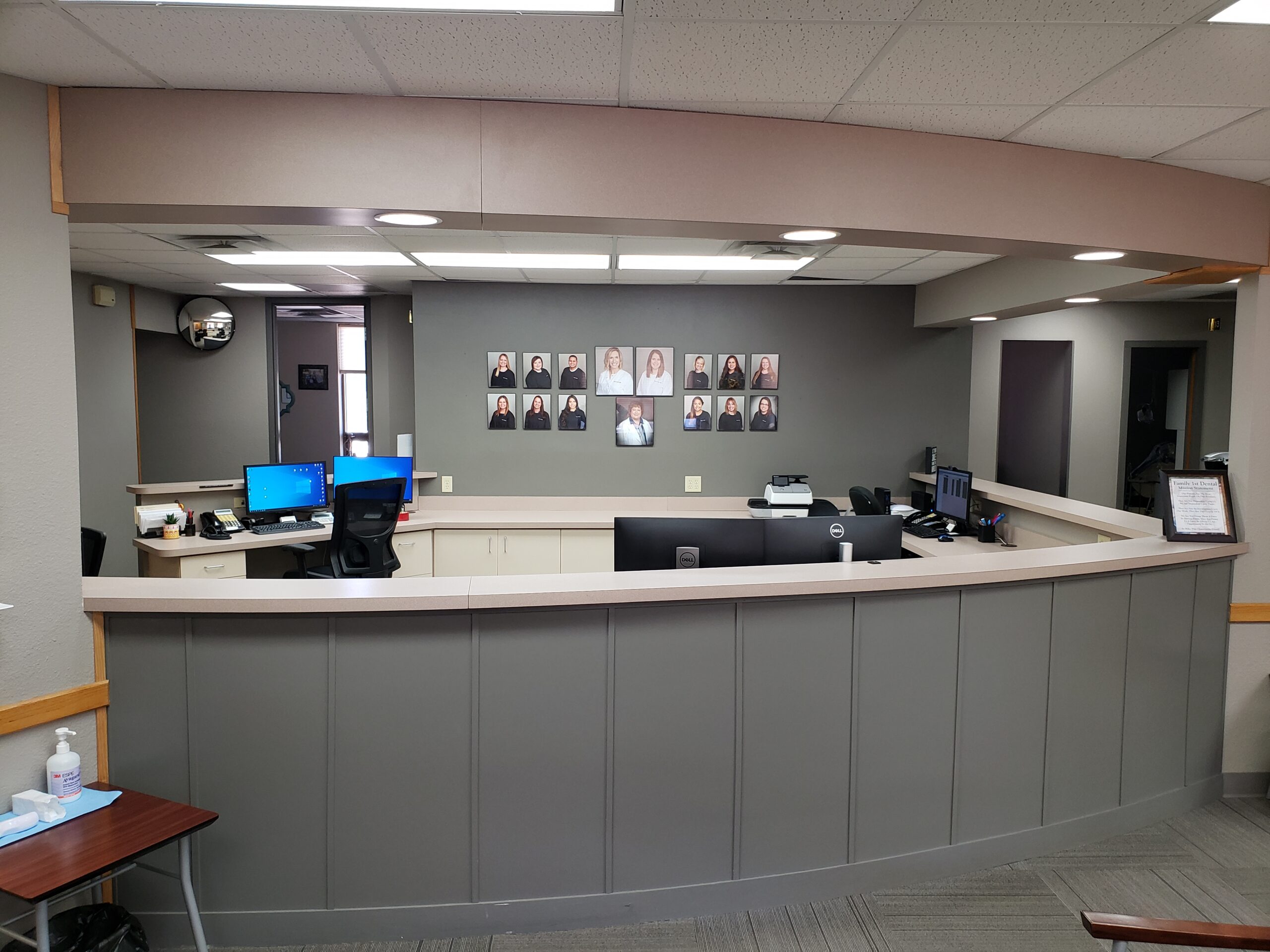 Discomfort and pain in your jaw, clicking while you talk or chew, and swelling on the sides of your face can be caused by Temporomandibular Joint Disorder (TMD). TMD can make talking and eating both painful and uncomfortable. Our dentist […]

Should You Brush Right After Eating? | Dentist in 51104

Enamel is the guardian of your teeth and the hardest material in the body. It’s the first defense against harmful bacteria which may lead to tooth decay. When you eat certain foods, it creates bacteria which attack your tooth enamel. […]

When you travel by plane, your flight attendant will advise that in the rare case of a dental emergency, you must first put on your air mask before attempting to help those around you. When this is not followed, the […]